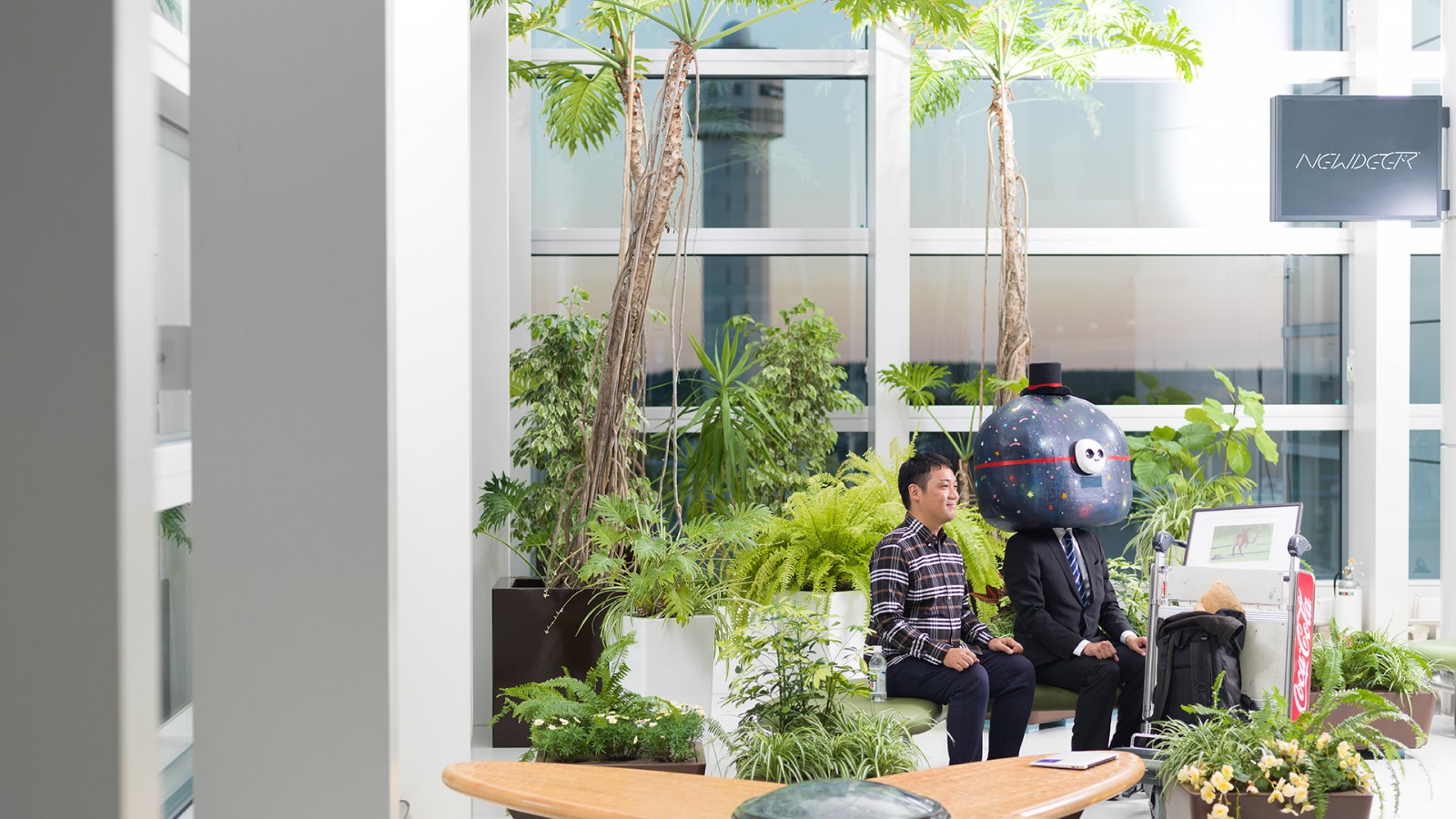 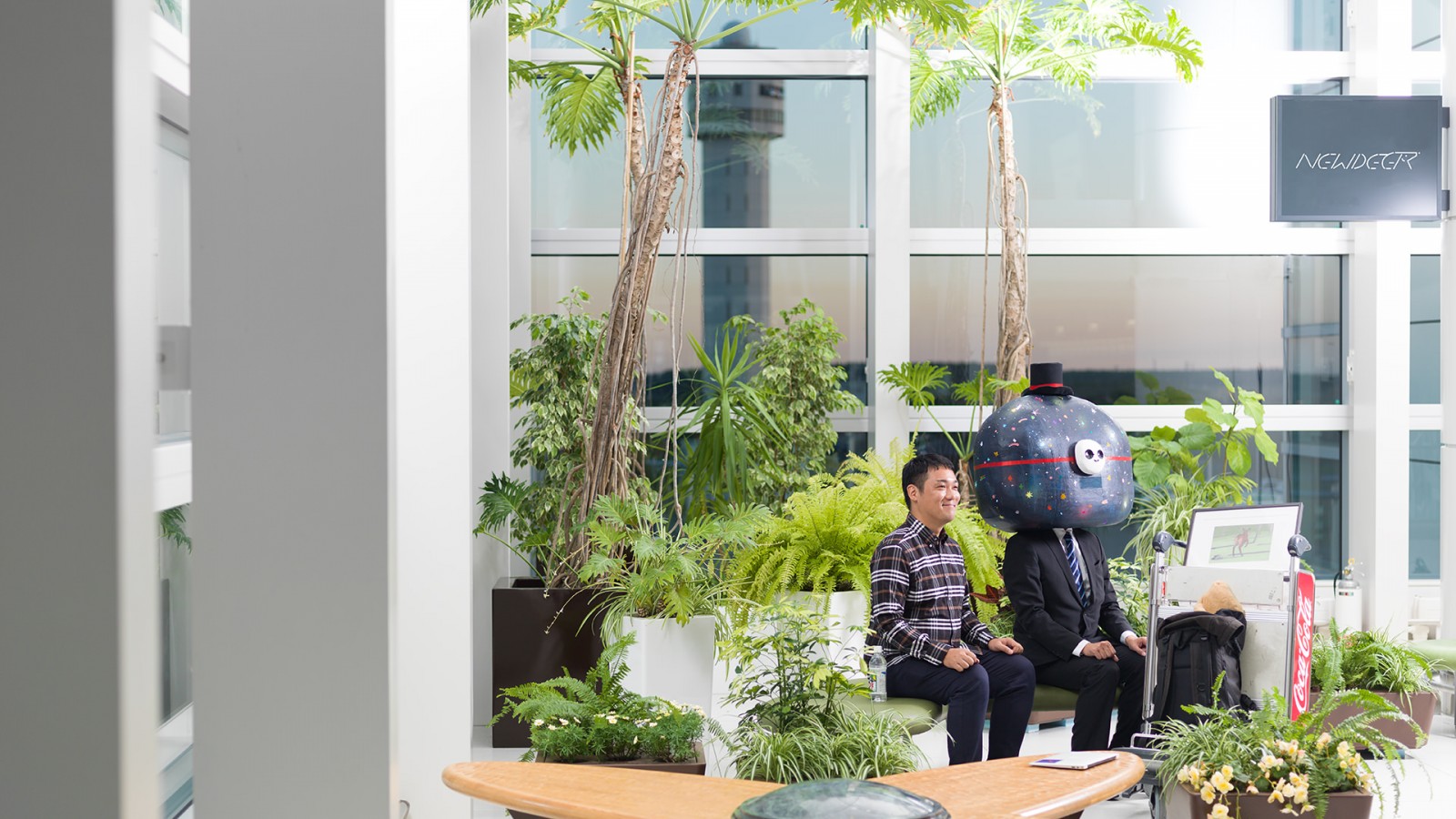 New Deer, founded by Nobuaki Doi, is a company that helps talents in the field of independent animation to connect with the world. The company’s business activities cover a wide range: theatrical distribution, planning and management of various events and festivals, production and coordination of films and commissioned works, writing and editing, and holding lectures.

Nobuaki Doi (President and CEO, New Deer, Inc.) Nobuaki Doi was born in Tokyo in 1981. He earned his Ph.D. from the University of Tokyo, completing his thesis on the animated films of Yuri Norstein. In 2015, he was commissioned as festival director for New Chitose International Animation Festival. Doi has worked as a curator, researcher, and critic of animation. He was a co-founder of CALF, a collective of Japanese independent animators that produces DVDs of independent Japanese animations and introduces Japanese audiences to excellent foreign animations through special screening events. After taking over the CALF distribution division, Doi established New Deer, Inc. in 2015.